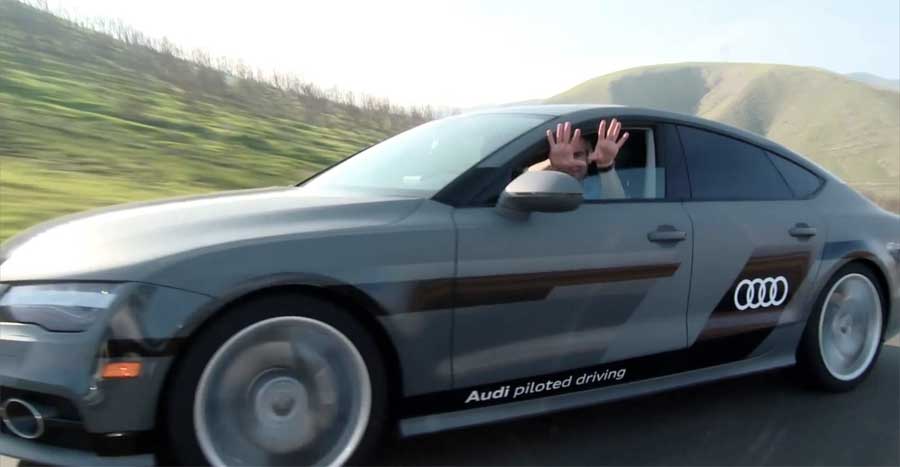 Our Proposal for Easing Traffic and Diversifying Our Economy

They say growth is coming and our traffic will only get worse. To date our local government solutions have centered around the bus… iPhone apps to tell you when the bus is arriving, transit centers to make bus connections easier, circulating buses around Kimball Junction, bus only lanes to speed by cars, more ads trying to convince you to ride the bus, buses with wifi, making parking more expensive to “encourage” you to ride the bus… you get the idea. That’s not to say our officials haven’t had other ideas, but plans seem pretty bus-centric.

The problem with this is no one we know is excited about buses. We may view it as an inevitability but we hope that day doesn’t come tomorrow. In many ways our community isn’t setup for buses. Driving 5 minutes to park at a bus stop, to only wait 20 minutes for the bus, then ride for about as much time as it would have taken to drive, and finally walk further once you arrive isn’t going to get the average working person excited about the bus. Throw in our winter weather (which we are convinced is going to eventually come back) and no thank you. No amount of public service announcements or wi-fi is going to get most people out of their car.

With that in mind, late last week we wrote to our Summit County Engineer with a suggestion: Pursue self driving cars and more importantly pursue Google.

Google has been testing self driving cars in California where they’ve logged over 700,000 miles. They’ve been approved for testing in California, Detroit, Nevada, Florida, and Coeur d’Alene Idaho. They help solve traffic issues in a number of ways, as they are programmed to optimize traffic flow and take optimal routes. Besides individual cars, driverless mini-buses and vans also operate autonomously to transport groups of people more efficiently using technologies similar to combining Uber with carpools. Google believes they are about 5 years away from wide-scale testing. What are two of the biggest impediments? Heavy snow and bright Sun.

Therein lies a huge opportunity. If Summit County could convince Google to come here and make this its high altitude test facility it does a number of things. Our infrastructure would likely be updated and prepared to handle driverless cars by Google. Our population (which is wealthier than most) would have a reason to invest in the technology for their “local” car. It would up Park City’s brand as not only a resort destination but a technological leader. It would also be likely that there could be a bright, shiny new building in the Boyer Tech park that says Google on the side.

Why would Google choose Park City? As stated before, our weather-type needs to be accounted for by this technology. Our road system is fairly simple (I-80, Highway 40, 224 and 248 are main arteries) to reduce variables in testing. Our population could generally afford the car (expected to be about $5,000 more than a regular car). They have the opportunity to drastically reduce our traffic problems which would be a huge selling point to other locales. Our political bodies have shown a willingness to work with large companies who have a big vision (i.e., Vail).

In 1-3 years Google could be running autonomous cars around the Basin testing them. A couple of years after that, select Basin “drivers” may get permits for owning their own machine. The next year, wide scale adoption could happen. In 5-10 years autonomous, Uber style mini-vans could be roaming the Basin picking up like-passengers travelling to like-destinations. In the meantime Google has set up shop and its likely a few technological cohorts would follow.

In many ways it seems like a no brainer to at least try. Unlike buses, or even rail, something like this has the potential to stimulate our citizens’ imagination. Do we want to throw another million dollars at bus-related ideas or instead try something that at least has potential? At its worst, it likely kickstarts a technological business or two in the Basin. At its best perhaps we begin to solve our transportation problems, help spawn a new industry, bring other tech players here, diversify our economy, and maybe (we could dream) find a way to get every resident Google Fiber Internet service.

Is all of that likely? No. But least it has a chance of success. More importantly it has the chance to capture the public’s spirit and imagination.

We can’t look to solutions they use in large, dense cities to solve our problems. We are different. We also can’t look to the past to solve tomorrow’s problems. If they were going to work, they already would have.

We have a unique chance to do something special. We can either seize that opportunity and lead or sit back and wait on our citizens to ride buses.

We hope our leaders choose to do the former, because if we choose the latter, we are likely going to be waiting on that bus for a long, long time.

Here is additional information on driverless cars. They are not a fantasy — like something out of the Jetsons. They are very real and coming fast:

Uber to develop self driving cars

Autonomous car driving across country for the first time