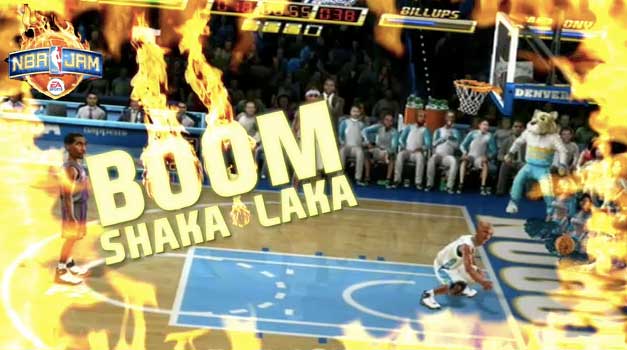 The Battle For Boyer Heats up (Again)

In the Snyderville Basin, there are roughly four obvious areas for development: Silver Creek, the area by Home Depot, land north of Highway 40, and the Boyer Tech Park. The homes are starting to pop up in Silver Creek, 1000 units are planned near Home Depot, and the Highway 40 land is awaiting treatment per the EPA. What about the Boyer Tech Park?

The Boyer Tech Park is an area between the Village at Kimball and the Olympic Ski Jump. There is over a million square feet of development approved there. The catch is that it’s been tagged for businesses related to technology, science, and R&D. In the original development agreement there are certain uses (fitting the description above) that are allowed. If it’s not in that list, then it can’t be built there. The idea was to bring high-tech, high-paying jobs to Summit County. They also wanted to ensure that they wouldn’t canibalize other areas of town like the Kimball Village. So, they didn’t allow generic office space or restaurants. Finally, they didn’t want a lot of traffic. They felt the limited types of businesses would limit traffic.

You may then ask why the one building built so far has a visitors center, coffee shop, physical therapy office and a resort check-in located in it. Please don’t ask questions you don’t want answers to. We’ll leave that one for another time.

When the original building was built, the Summit County Council was responsible for deciding whether each individual tenant met the requirements for the “Tech Park”. They felt this was untenable going forward. The main issue with the existing process was that it required the county council to micro manage the process. Secondarily, a full plan had to be created and evaluated to see if it met the stringent requirements. This required a significant amount of money from the developer. So, about a year ago a new process was implemented.

A company could submit a “description of use” document to Summit County. This went to the Community Development Director, the County Manager, and the Chair of the Snyderville Basin Planning Commission. They would then determine whether the use described was consistent with the uses in the Development Agreement.

Over the past year, it appears there were a couple of informal discussions between organizations and the the county on whether it made sense to submit the “description of use” document. We have no definite information on those but it appears that formal requests were never made. However more recently, a brewery has formerly completed the request and was denied by the county. Since this is the first denial using the process it will be interesting to see what happens. The brewery has the option to appeal the decision to the Summit County Council. If they decide to do that we would expect to see that in the next month or two.

The Boyer Tech Park is an interesting development but perhaps is even more interesting due to the upcoming battle it represents. On one side are people who don’t want more growth. They feel it damages the character of the Basin. On the other side are those people who say we need growth. They feel that the only way to have good schools, great roads, and a diversified economy is through growth. This battle was put on hold due to the Great Recession but with the Park City Film Studio, Park City Heights, East Creek Ranch, and now renewed interest in the Tech Park, it is starting to heat up again.

The next 5 years should tell us a lot about what Park City’s future will be.