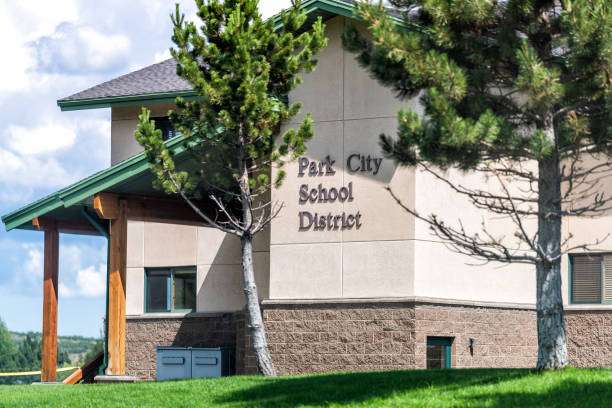 Parkrag in Schools   3 months ago
5 Comments

If the Park City School District settles its child abuse cases, it’s an admission of failure for our children.

Three cases of child abuse in Park City have allegedly gone unreported by the Park City School District. This led Margaret Olson, the Summit County Attorney, to file charges against our school district. Reportedly, the number of unreported cases has grown due to the investigation.

Recently we heard from Mark Moffat, Park City’s Criminal Defense Attorney, that the school district is working on a settlement in the lawsuit. Moffat said to Fox-13 News. “We’re trying to work on a resolution that will work to the benefit of both parties and serve the interests of justice in this case.”

What I, both as a parent and someone who wants to be on our school board, care about is how we are going to help the children that were abused and then how we will NEVER let the abuse go unreported again.

If we are hopeful for our schools, PCSD will fight this and be vindicated. They would prove, in a court of law, that they did nothing wrong and supported our children.

The only acceptable outcome of these unfortunate incidents is a non-guilty verdict. We can’t allow a settlement and then not know whether the school district did anything wrong. It may be the way of lawyers, but it doesn’t serve our children.

However, what I care about are the kids. To me, a settlement is no different from a guilty verdict. It does nothing to prove that my kids are safer. It also tells me that kids were likely harmed in the past and the school district has responsibility. Settling is CYA.

What we need with regard to the Park City School district is leaders being held accountable for their actions. This should go to trial, and the public should understand exactly what happened.

What do you mean when you say, “laws that can enforce civil penalties on individuals in these types of cases are weighing into this decision?” Do you think the DO is trying to protect individuals who failed to report? Or by settling, does that open up individual employees to civil liability but protect the district as an entity? Sorry if this is a dumb question.

Good question. Sorry if I wasn’t clear. The article on Fox13 said that “Depending on the outcome of the criminal case, a recently passed law by the Utah State Legislature could potentially leave the district open to civil liability.” So I believe the school district, to avoid being sued if there was a guilty verdict, is pushing hard for a settlement.

I, as a parent, just want to know the truth. I hope the district will prove they did nothing wrong. If there is a settlement, that won’t restore my trust.

Confused, I reread the article. I have updated it to be more clear/accurate. Thanks

Why would the prosecutors even accept a settlement here? It seems pretty cut and dried, nobody at the district reported what they were supposed to report. Numerous people very obviously (whether intentionally or not) broke the law. Should be an open and shut case, really.