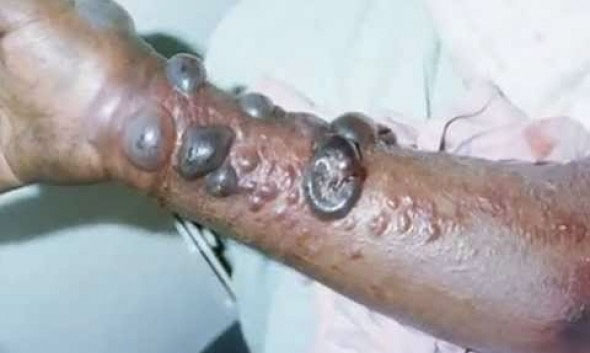 On Wednesday, the Summit County Health Department will make a presentation on steps taken to prepare for an Ebola outbreak in Utah. While some may say that’s a bit overboard, we believe it’s appropriate. The CDC says there will be between 550,000 and 1.4 million cases in West Africa by the end of 2015. RMS, a risk management firm estimates there will be between 15 and 130 cases of Ebola in the U.S. by the end of this year (mostly medical personnel returning from Africa). So, now is the time to prepare for the eventuality of someone in Utah having the disease.

Please don’t get us wrong, we don’t expect some MorganFreeman-DustinHoffman event but we think preparedness is important. We all know how Park City parents act when a stray peanut is found at school. How is the Park City public going to behave when an Ebola case pops up in SLC?

So, we think having a policy and process in place not only shows forethought but could help in the case of another, more transmittable disease, like Avian flu, that could become a problem in the future. While it’s likely that these plans won’t be needed for Ebola, it shows that our Health Department has contingencies in place, should the unexpected happen.

We encourage you to take a look at the plan. It’s pretty well thought out.

Update: We just read in Forbes why we aren’t hearing much anymore about Ebola. The Reason? The Associated Press and other news outlets have agreed not to report on suspected cases of Ebola until a positive viral RNA test is completed.