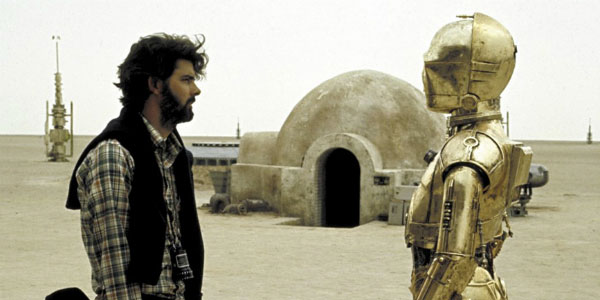 What Park City Could Learn From Mr. Star Wars

The Washington Post has an interesting article on affordable housing, the wealthy, and George Lucas (Creator of Star Wars).

It seems Mr Lucas wanted to expand his Skywalker Ranch studio in Marin County California. Citizens opposed the idea, saying things like, “The studio expansion would pose a serious and alarming threat to the nature of our valley and our community.” Lucas tried to build his studio for 25 years and finally said, “We love working and living in Marin, but the residents of Lucas Valley have fought this project for 25 years, and enough is enough. We have several opportunities to build the production stages in communities that see us as a creative asset, not as an evil empire.” So what did he do?

He tried to sell the land to a developer to build affordable housing. He then got hate mail saying, “‘You guys are going to get what you deserve. You’re going to bring drug dealers, all this crime and lowlife in here.”

He finally decided to take a different tact. Lucas said, “If I’m not going to do what I wanted to do there, what can I do that would be really beneficial to this community?” He decided to bankroll the project himself. Now they are looking at 225 units being built by 2019.

Wouldn’t that be nice if we could get a little of that Star Wars magic here in Park City? Mr Boyer, we’re looking at you.